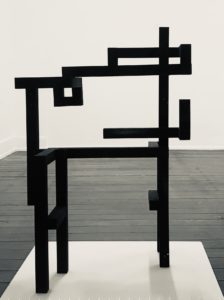 My thought was to get to Kandahar through Turkey and Iran, but failed because of the border officials, who complained about my passport, on which it was clearly written »Foreigners’ Pass«.

The rest stop where I landed is called Everest today.
From there I explored Greece.